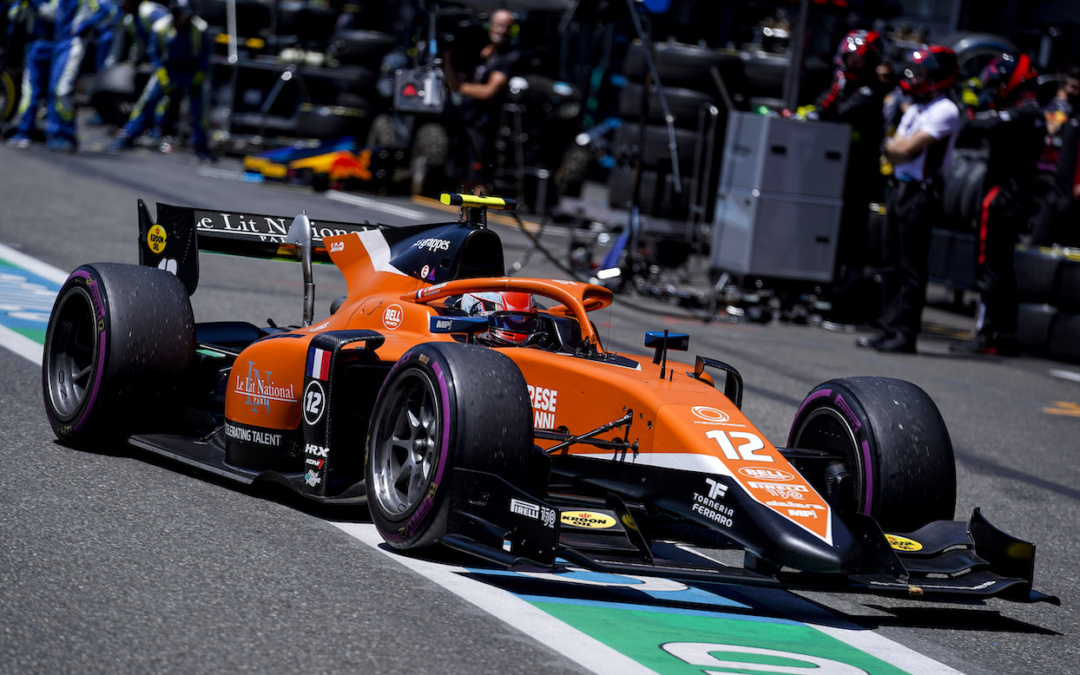 BAKU CITY CIRCUIT | FIA F2 ROUND SIX Baku, Azerbaijan, 12 June 2022 –  Bad Luck Follows Clément Novalak to Baku in Form of Technical Failure THE EVENT FIA Formula 2 headed east to the shores of the Caspian Sea this weekend, seeing Azerbaijan host Round 6 of the 2022... 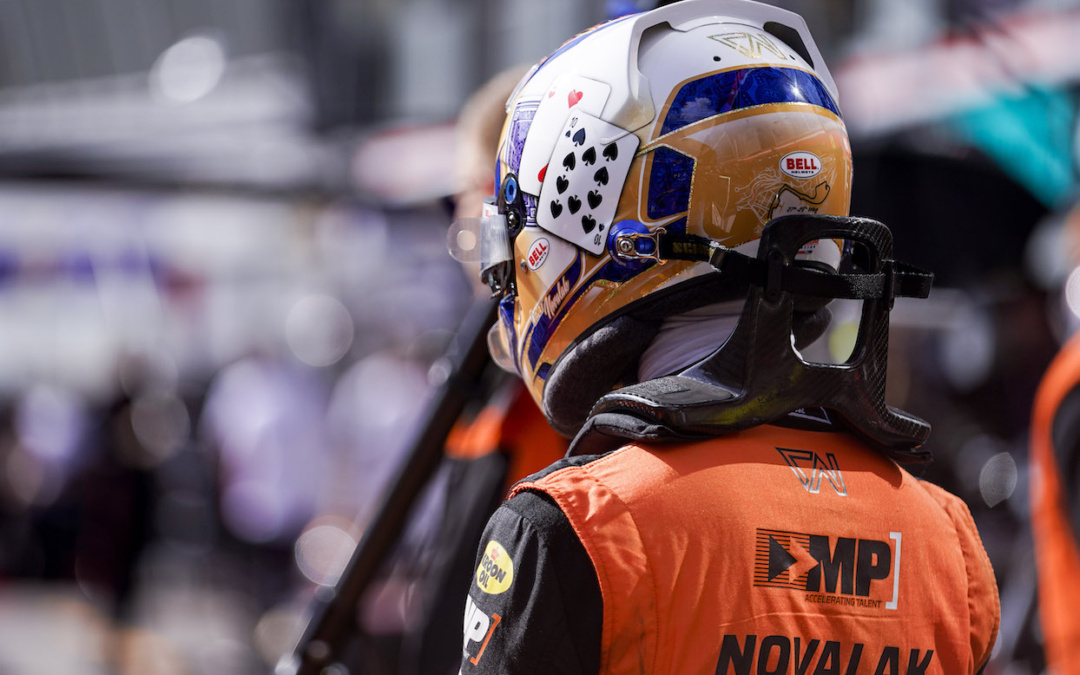 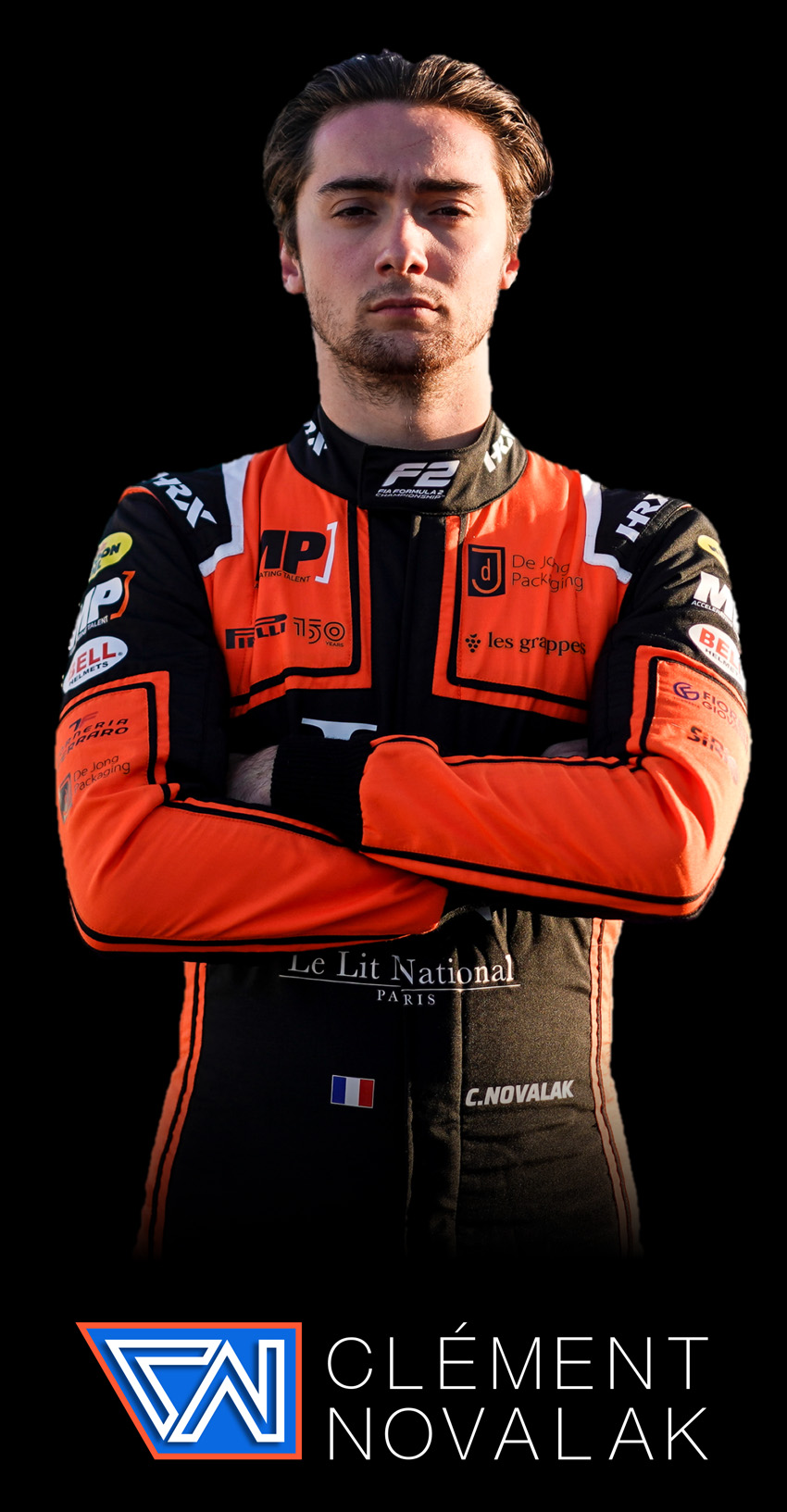 Born on 23 December 2000 in Avignon, France, Clément Novalak is a professional racing driver for MP Motorsport in the FIA Formula 2 Championship. Clément’s career began driving karts when he was just ten years old, where he won his first of multiple karting Championships in 2015. His entrance into single-seaters came at the beginning of 2018 in New Zealand, where he raced in the Toyota Racing Series NZ, finishing the season fifth overall in the Championship standings.

Shortly after his success in New Zealand, Clément returned to race in the United Kingdom, running a dual campaign in both the 2018 Formula Renault 2.0 Championship, and the 2018 BRDC British Formula 3 Championship, where he took pole in the first race of the season. In 2019, after having secured a full-time drive with Carlin in British F3, Clément piloted his car to two poles & two wins, securing the Drivers’ Championship in his first and only full year in the series. 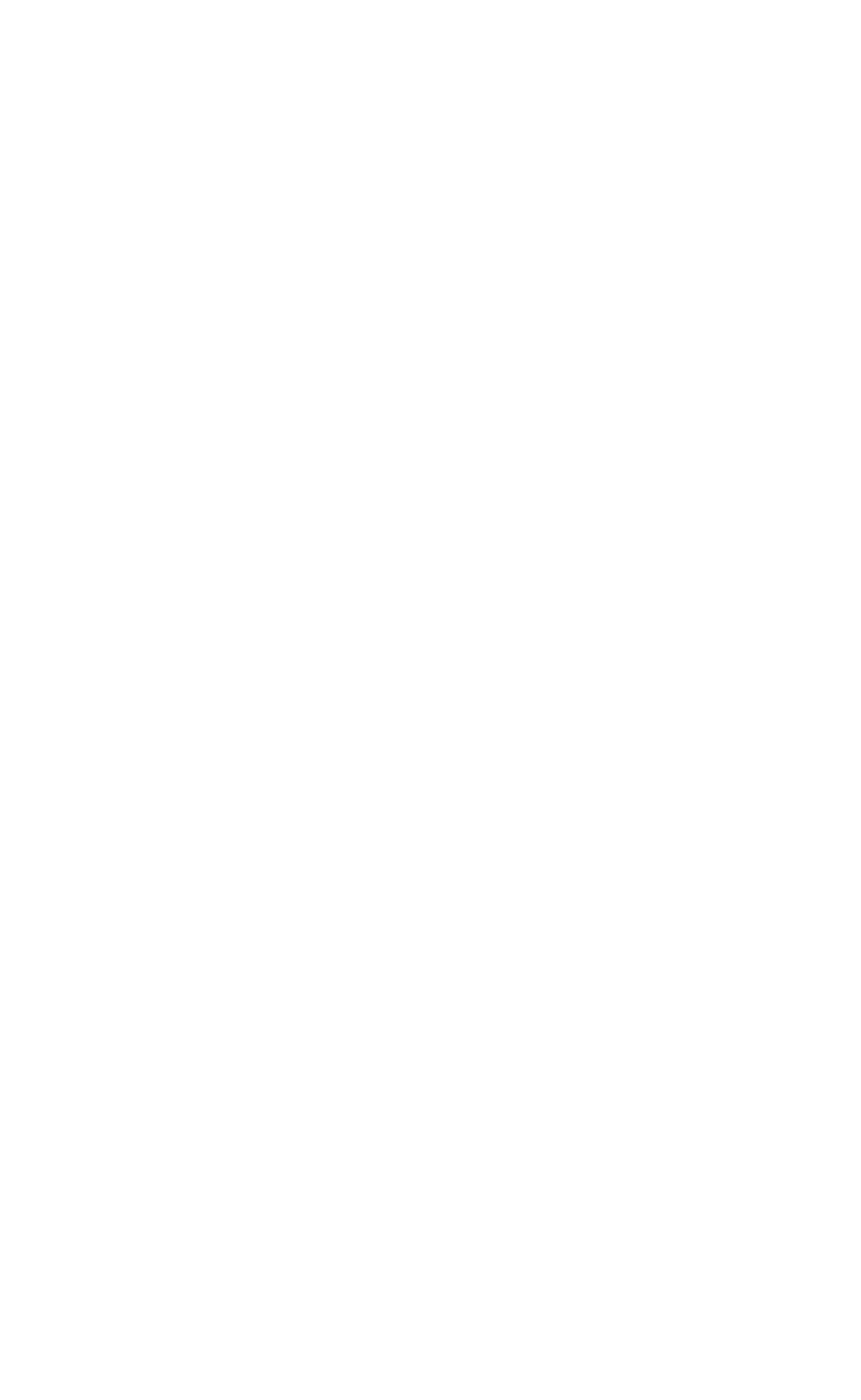 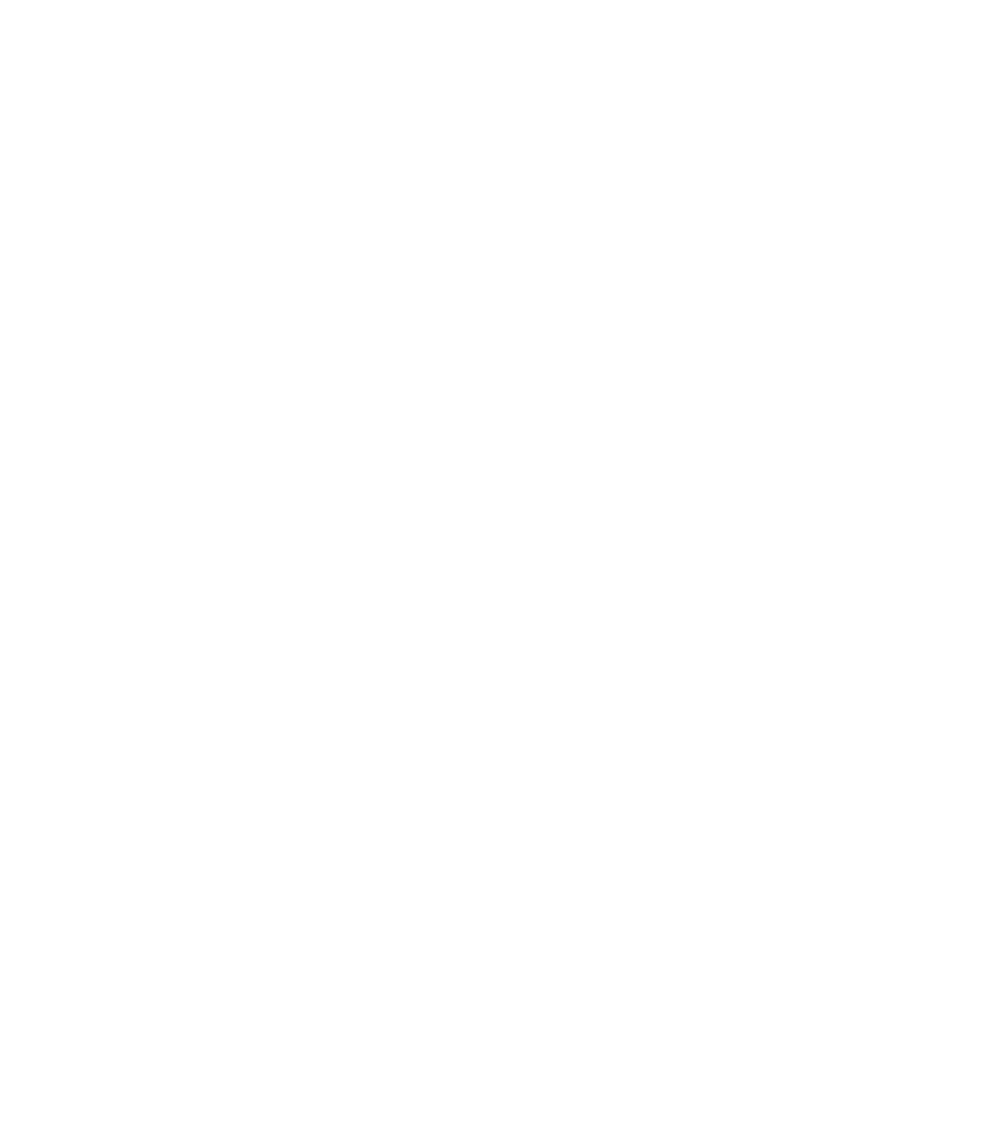 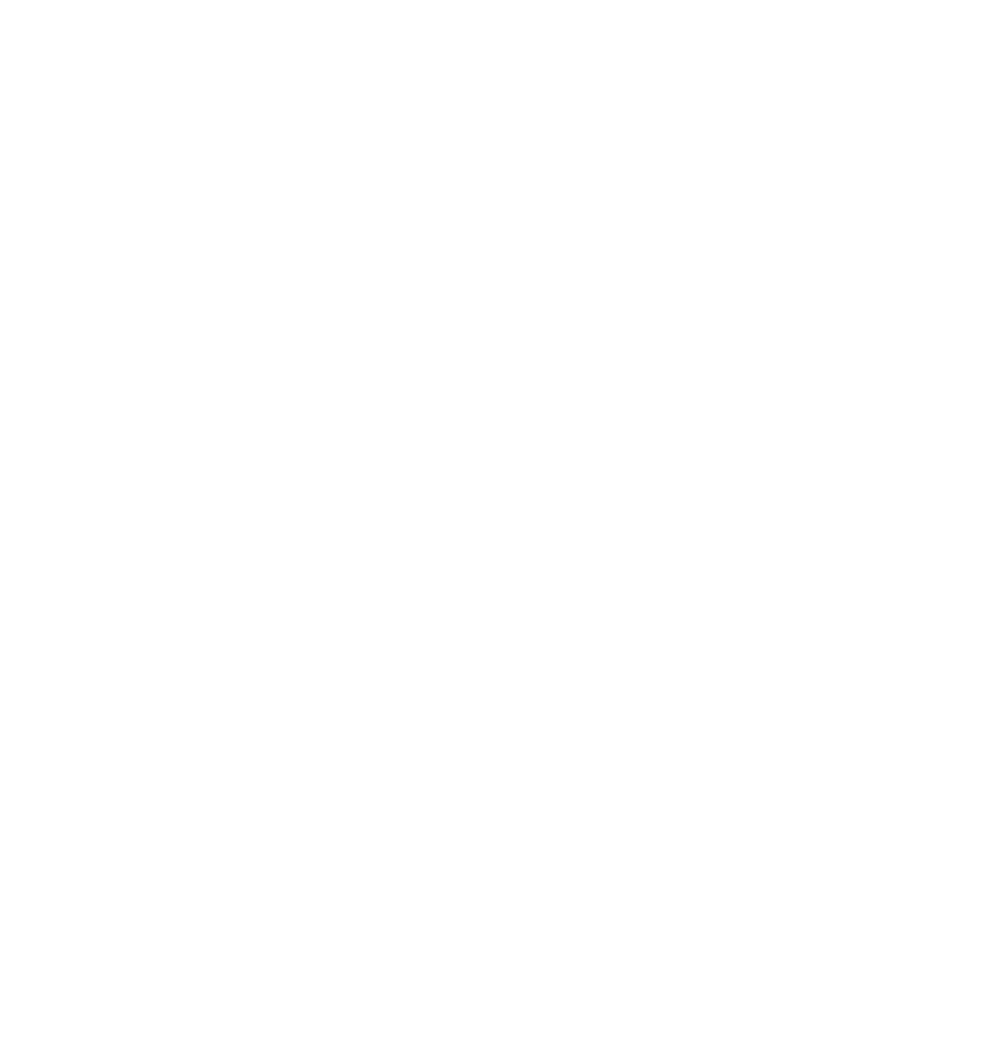 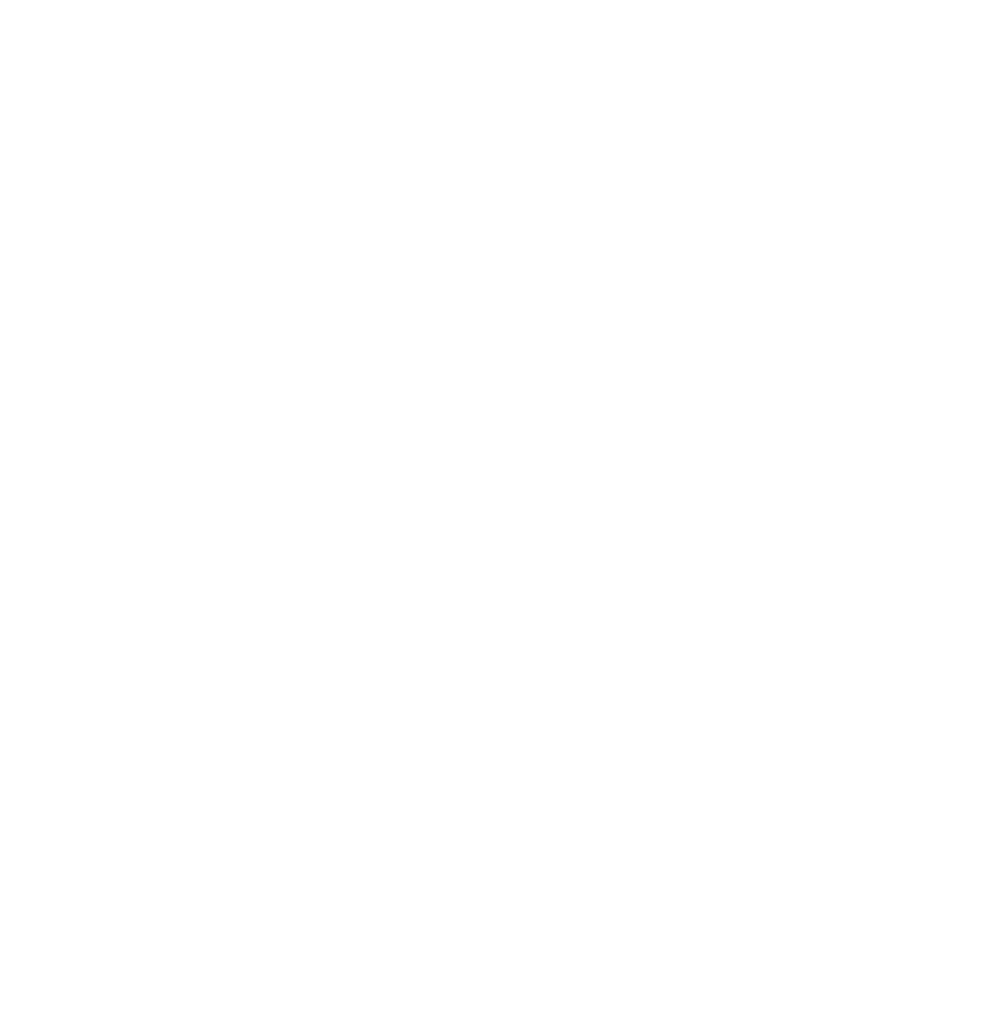 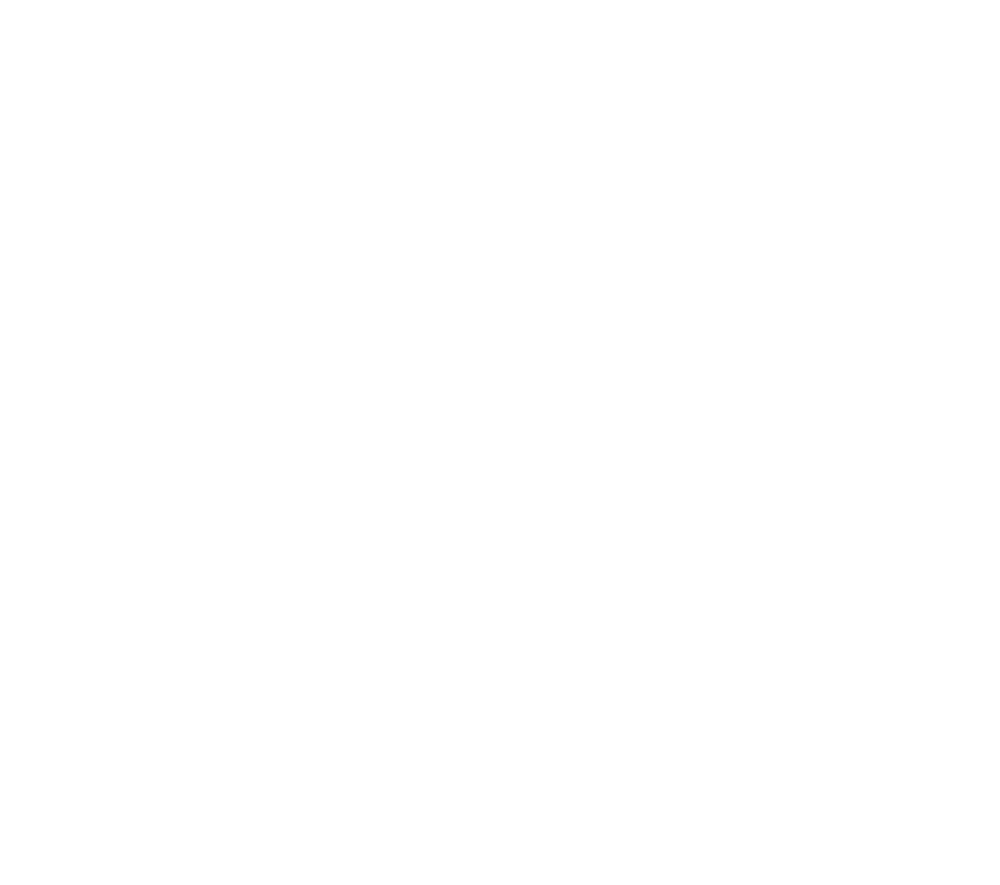 A form of driver-adjustable wing, aimed at reducing aerodynamic drag in order to increase top speed and promote overtaking. Same functionality of DRS used in F1

Clément Novalak is at Silverstone.
Silverstone
Silverstone, one week - let’s get down to business 💼

Clément Novalak
Hopefully the UK will be full of 🍀 in a few weekends!

Clément Novalak ·
@ClementNovalak
Silverstone, one week - let’s get down to business 💼 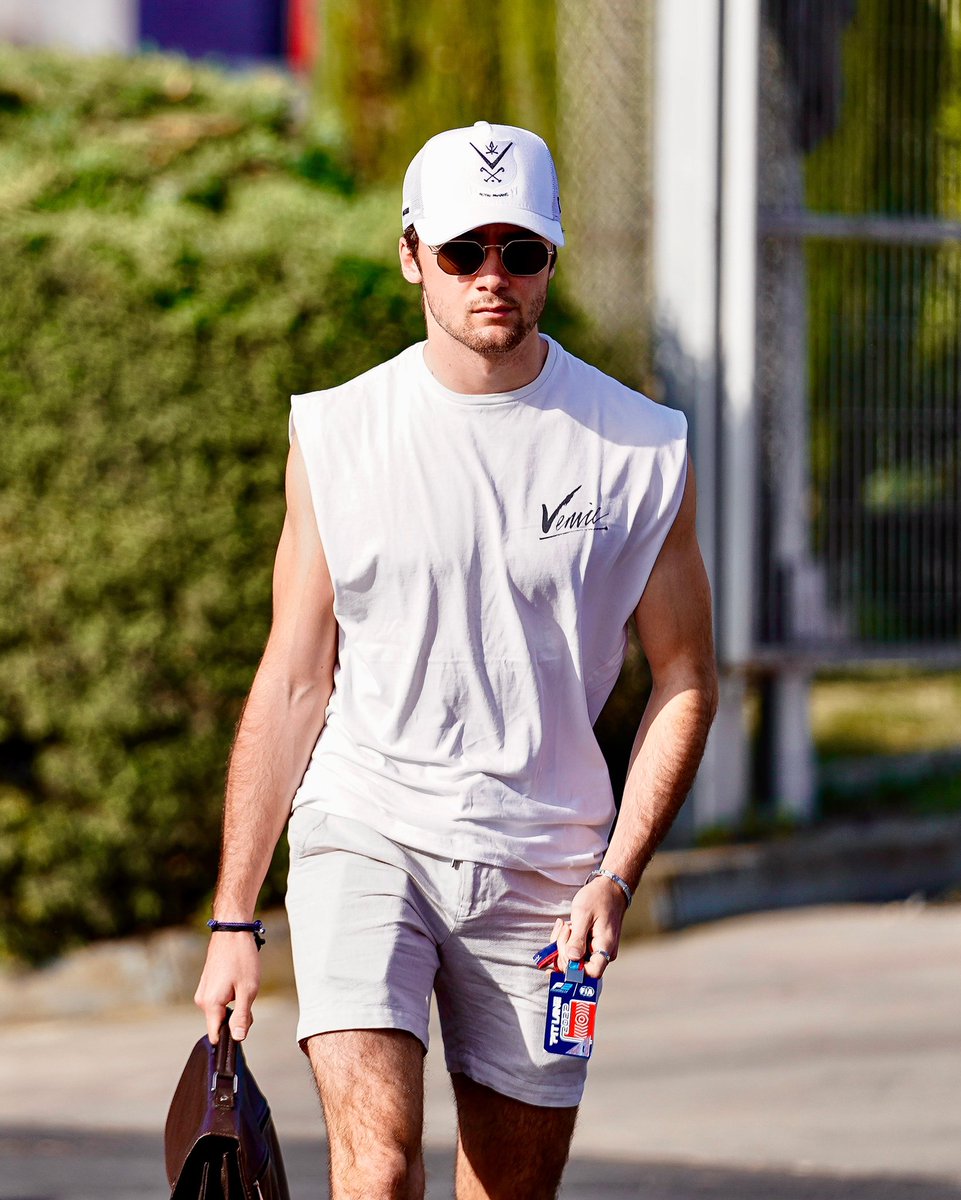 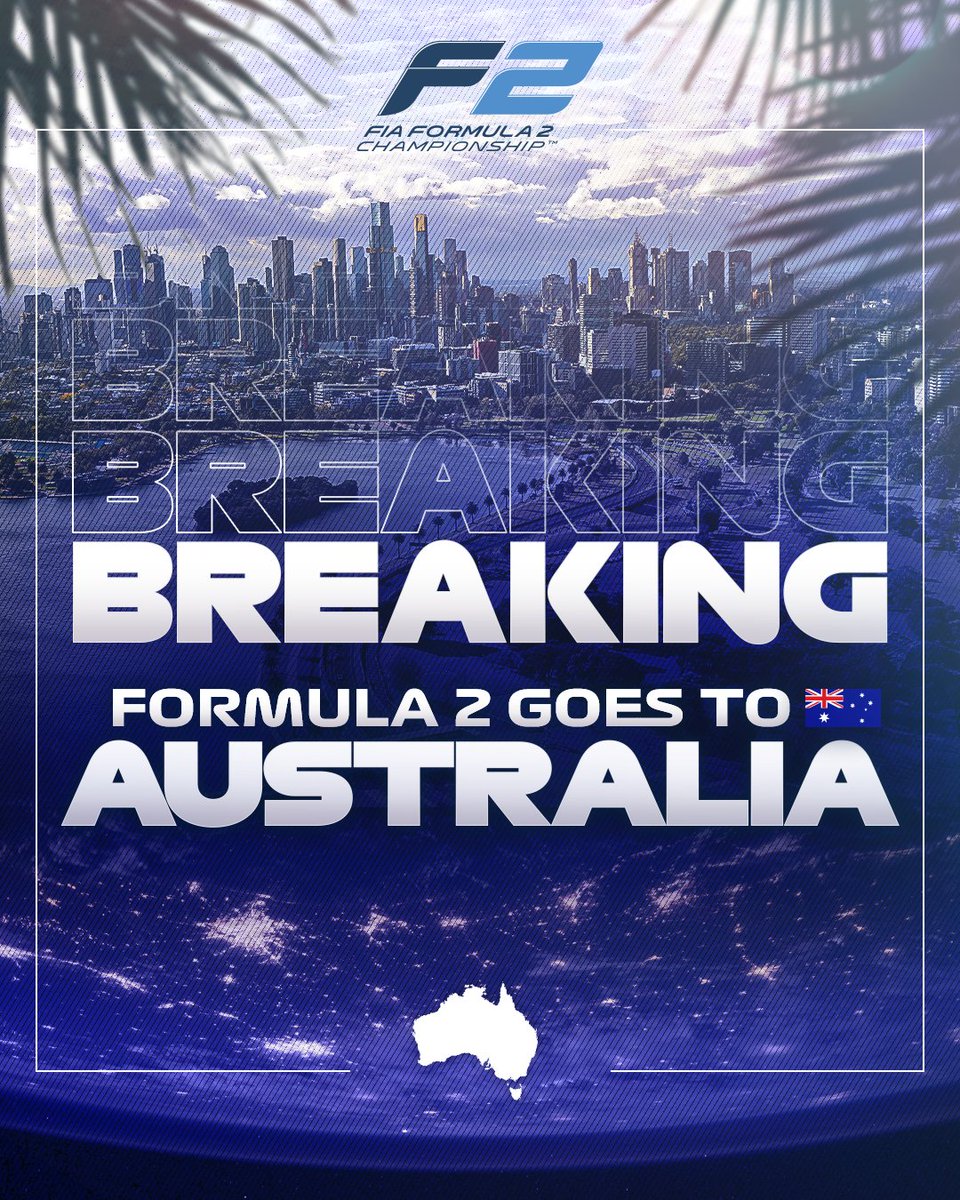 Formula 2@Formula2
Formula 2 to race at the Australian Grand Prix from 2023 onwards! 🇦🇺

Clément Novalak Retweeted · Rathbone
@R4THBONE
Really enjoying working in this vintage style with my @ClementNovalak illustrations this season. Different style for me! What’s your thoughts on the style, and which is your favourite illustration so far?✍️🏎 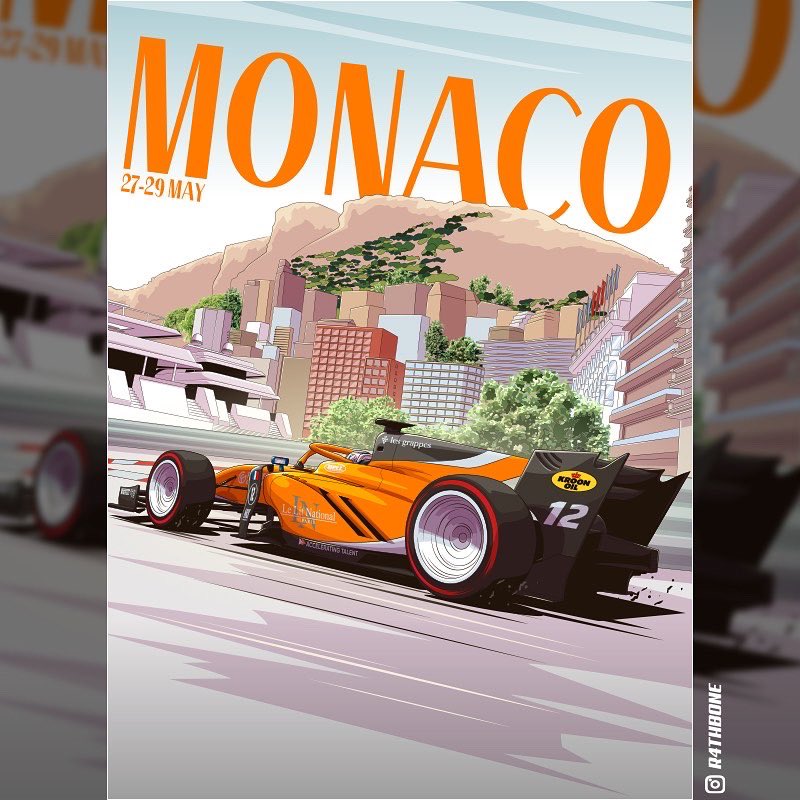 Clément Novalak ·
@ClementNovalak
Hopefully the UK will be full of 🍀 in a few weekends! https://t.co/9lkPHKckaA
View on Twitter 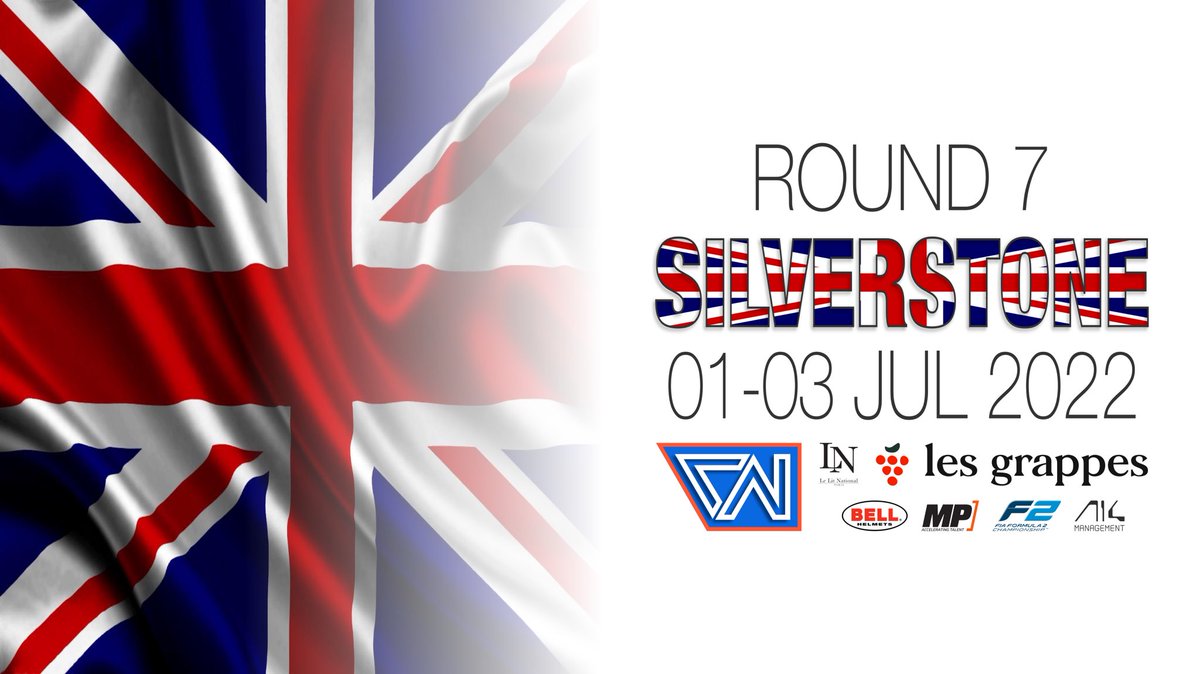 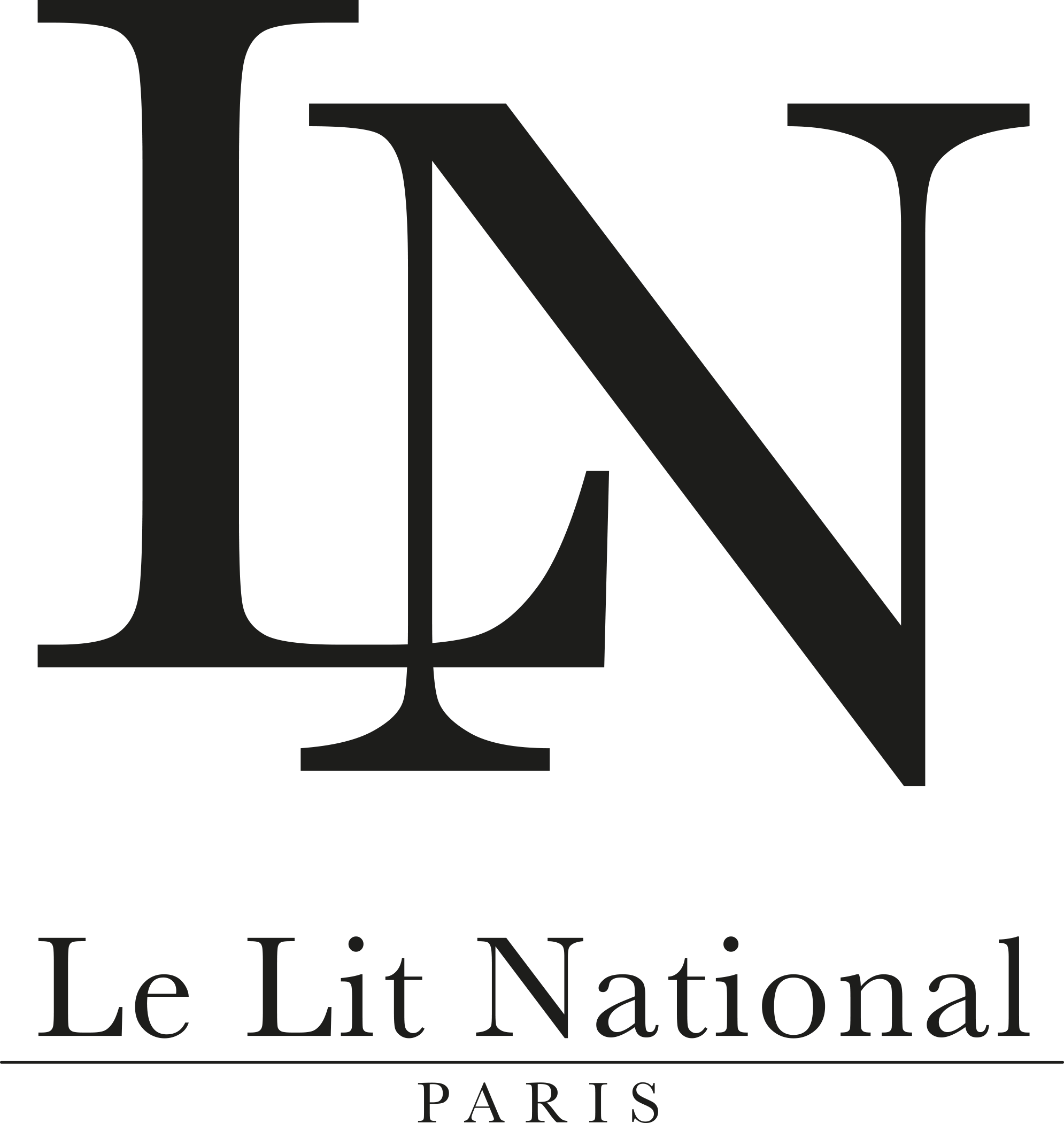 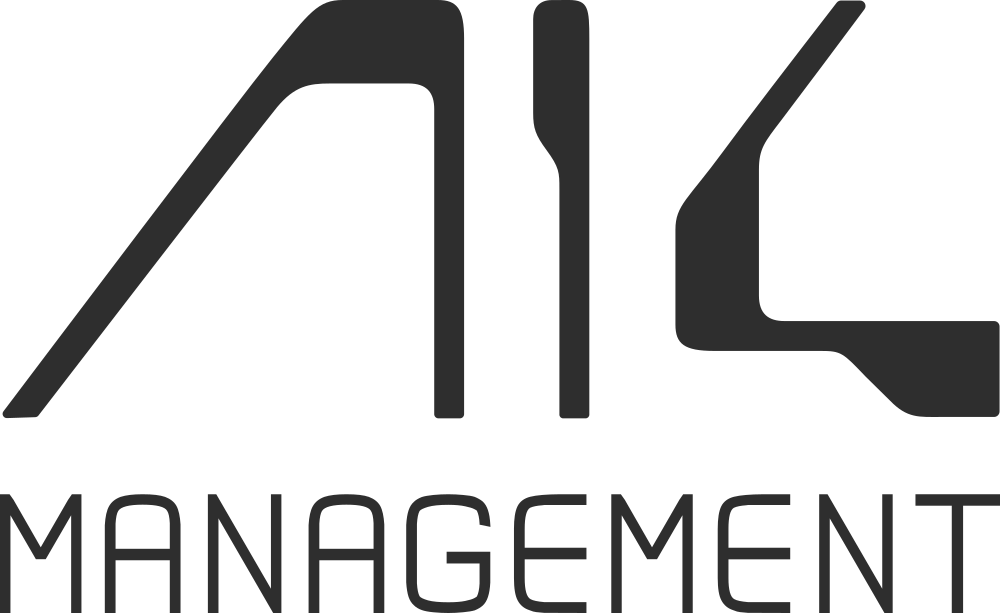 For Media and PR inquiries | media@clemnovalak.com