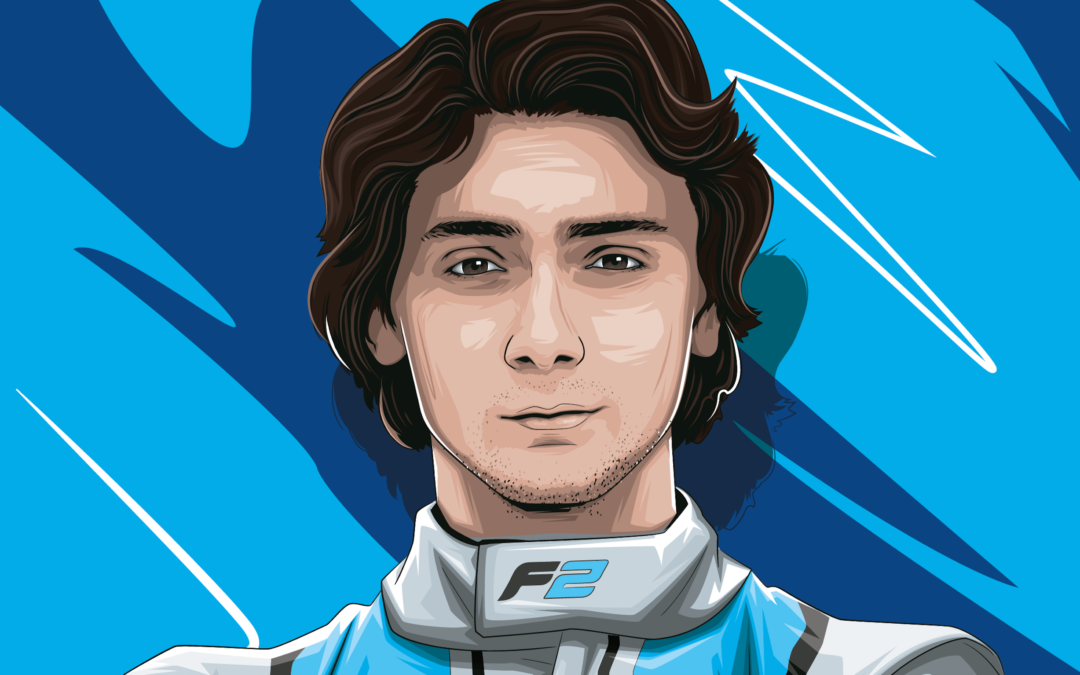 Coming off a successful sophomore season in the 2021 FIA Formula 3 Championship, where Clément claimed four podiums, two fastest laps, and finished third in the highly competitive Drivers’ Championship, the young Frenchman is eager to take the reins of the #12 MP Motorsport car for the final two rounds of the 2021 FIA F2 Championship season.  Round 7 will see Clément attacking the newly built Jeddah Corniche Circuit in Jeddah, Saudi Arabia from 03-05 December, immediately followed by the 2021 FIA F2 season finale at Yas Marina Circuit in Abu Dhabi, United Arab Emirates from 10-12 December.

Joining MP Motorsport for the final two rounds of the 2021 FIA F2 Championship will give Clément valuable time behind the wheel to gain experience before competing for the Team full-time in next year’s 2022 FIA F2 Championship.  Clément is thrilled to partner with the Dutch outfit on his journey to Formula 1.

“I am extremely happy to partner with MP Motorsport and their FIA F2 program for the rest of this year, and for the entirety of next year’s F2 Championship season.  I believe that this partnership will flourish into big results, and I’m hoping to carry over the momentum from my FIA F3 campaign this year.  Obviously, there is going to be a massive learning curve for myself going into the F2 car, but I can’t think of a better team & program where I can grow as a professional driver.  I can’t thank MP Motorsport enough for putting their trust in me, and I hope to have a cracking next few races, and a fantastic 2022 F2 Championship season.”

“We are very happy to welcome Clément in our F2 line-up for 2022.  He has been consistently strong this year, and it was a joy to watch his race craft as he battled our boys in F3.  Now he joins us in F2 where I’m sure he will be among the outstanding rookies of the year.  We will give him all the support that he needs for him to put his incredible talent on display.”